**Dine in & To Go orders available at both locations. 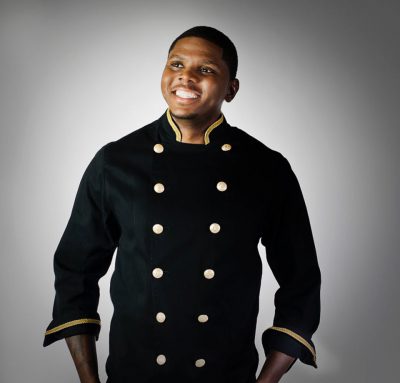 Chef James Robinson was raised in Harlem, New York and at the tender age of eleven years old his passion for food began. As his grandmother raised him and his six siblings, James became inspired by her culinary skills. While spending time with her in the kitchen, James found joy in creating food for his family and realized his ability to express himself and his creativity through cooking.

James began his culinary journey at Park West High School where he was introduced to Culinary Arts. Upon graduating high school, he received a full scholarship to attend Monroe College in Bronx, NY and pursued a degree in Culinary Arts.

Robinson’s professional career began when he moved to Washington, D.C and found success in the upscale dining industry. Beginning as a Cook II at The Grill at the Ritz Carlton in Arlington, Virginia, James was soon promoted to Cook III and secured another position as Lead Cook at the famed Blue Duck Tavern in Washington, DC’s East End neighborhood. At Blue Duck Tavern, Robinson was influenced by a new style of contemporary American cuisine, which allowed him to further hone his culinary skills and develop his own culinary style. James went on to hold multiple Sous Chef and Executive Chef positions at the St. Gregory Hotel, Washington Marriott International, The United States Department of Energy and Indulj restaurant in the historic U Street Corridor.

Throughout his career, James found that his passion was greater than creating beautiful dishes. James became committed to making five-star dining an accessible and personal experience while utilizing his craft to teach underprivileged youth about healthy eating and open their eyes to a career in culinary arts. KitchenCray, with stands for Creative Revolutionary Artistic Youth, was created to achieve James’ commitment to the community and creating accessible culinary experiences. In addition to private dining experiences, events, and celebrity private chef services, KitchenCray leads classes and speaks to students through partnerships with area schools, non-profits, shelters and youth centers.

When not working or speaking to youth, James enjoys the company of his seven-year-old son, Zahir and his three-year-old daughter, Asia. 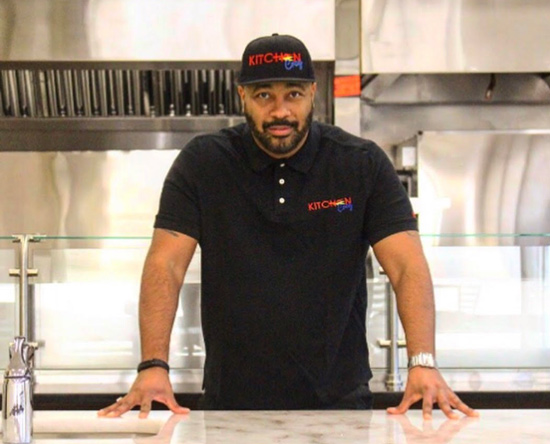 Sudon Williams, Vice President of KitchenCray wears many hats when it comes to the company. In addition to being the Vice President, the Brooklyn, New York native, also serves as the manager for KitchenCray’s founder, Chef JR Robinson. In his position as manager, he handles all bookings, public relations request, and is in charge of overseeing all KitchenCray events.

Sudon also serves as the brand ambassador for KitchenCray. As brand ambassador, his main focus to promote and maintain a positive image of the KitchenCray brand to potential and current customers and clients. Lastly, Sudon is heavily involved and plays an intricate role in all community related and philanthropic efforts.

Specially curated and crafted by Chef JR, our menu is constantly changing for the better. Check out our menu and visit us today! 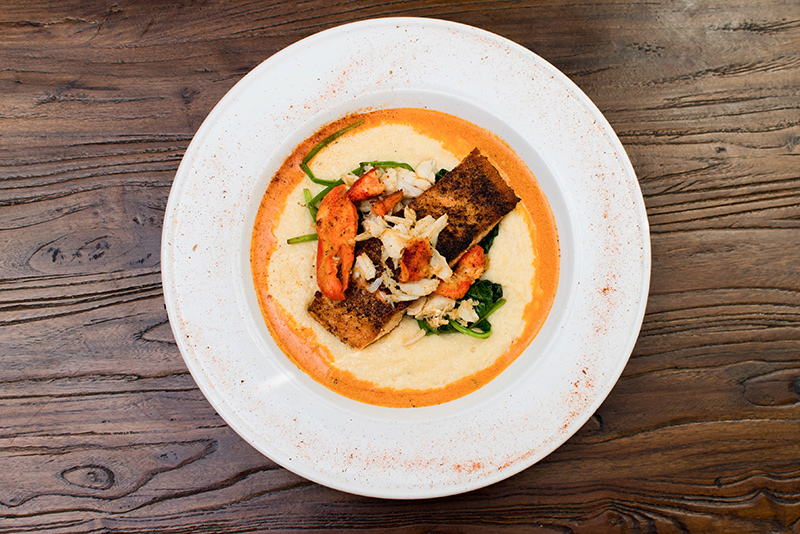 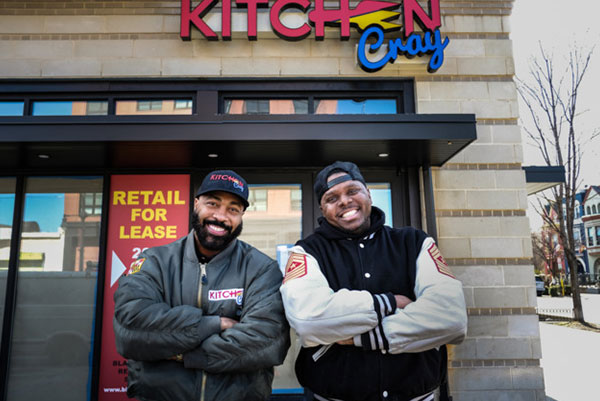 “We’re just trying to be somewhere major and bring that Chocolate City feel back to the D.C. area.”